This is a leak from an inside conference at Nokia. This is a video of Stephen Elop introducing the device to staff and also explaining what to do to save the rapid disintegration of Nokia. So we see it looks a lot like the N8 and N9 except it has an extra button on the side. We’re not too sure of what’s under the hood but we do know it’s got an 8MP Carl-Zeiss Camera. It’s codenamed ‘Sea Ray’ and it’s nokia’s first Windows Phone device running the Windows Phone 7 Mango that was released a few weeks ago.

The video shows how the phone is people-centric with Facebook events showing up in the Calendar, the new British Airways app and a few jokes the dude throws in. Stephen Elops says “We are at war”. We know with recently released statistics that Nokia’s worlwide market share has dropped with Android coming in first and iOS second. What do you think? Nokia hasn’t really shown us any Nokia-centric features, this video is more like the Mango video.

How To Subscribe To Airtel’s Android Bundles In Nigeria 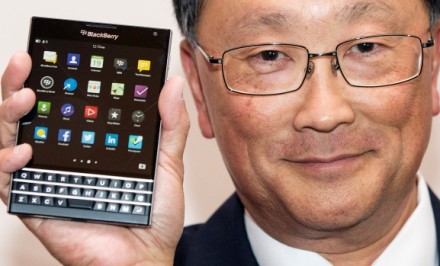 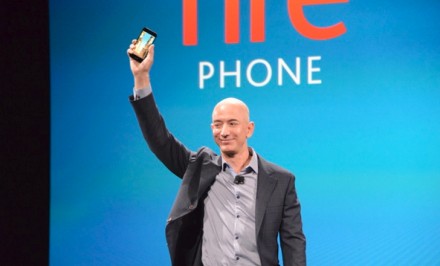